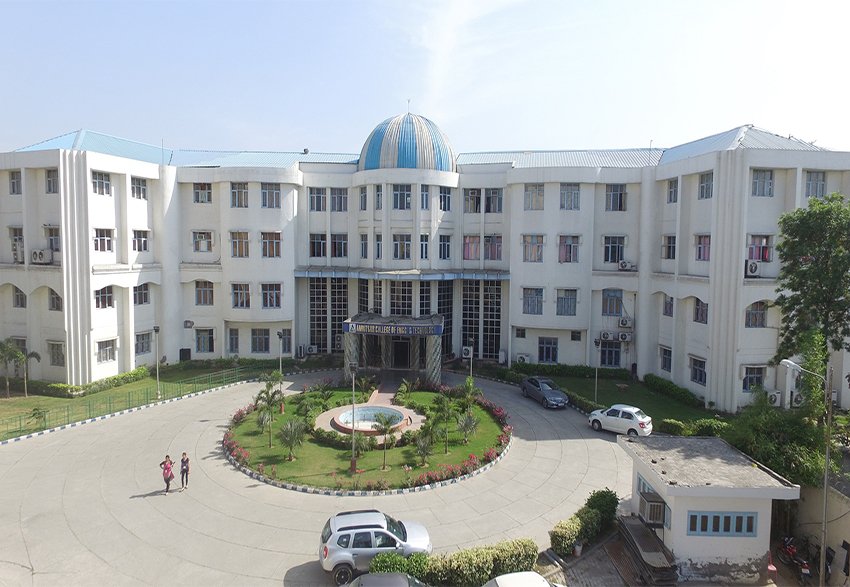 In India, we are offered admission into two types of colleges; one is, “Affiliated” while the other is, “Autonomous”.
Now, there is uncertainty among the students seeking admission into any of the courses. But here, all the perplexity regarding “Autonomous” will be made clear.

So let us know the difference between the two. The first type is affiliated to some other university. For, they have to follow the syllabus prescribed by the university and also the all the terms & conditions, etc. The university itself possesses the authority to initiate the whole admission process. The exams are conducted by the university meaning that the colleges that are affiliated to this university will be having the same question papers and the same marking criteria would be followed while making the results.

And, talking about the Autonomous colleges, they are granted freedom and in some or all the matters as the syllabus, evaluation pattern, etc. will be decided independently by that particular college. Well, getting autonomy is not an easy process and an easy task though, currently, only a college having accreditation by National Assessment and Accreditation Council of India (NAAC) with a higher grade are given with the status of autonomous college. This assessment is five-yearly. Granting college autonomy is under the whole discretion of UGC (University Grants Commission) i.e. UGC may or may not grant accord the status of being autonomous to a college.

Understanding the benefit of studying in an autonomous college


Moreover, Autonomous colleges have their own syllabus which means the whole curriculum is different from the other universities. The benefit of this is an updated course curriculum or we can say the syllabus is revised annually. The technology is changing rapidly but do you know the syllabus at some of the universities is still outdated i.e. by almost 5years? But this is a fact that it is hard for the universities to regularly revise the course and employ new faculty to teach new subjects. But, thanks to autonomy that enables ACET- an autonomous college to easily adapt new course or change syllabus every semester or year according to the trend.
Do you know what that means? This simply means that you are updated to the course you are studying than others who study the same course as yours.This gives you an added advantage during job interviews as you are already familiar with the latest technology via your curriculum.

What is the importance of autonomous colleges?

The quality of faculty and amenities (labs, classrooms etc.) plays an important role in the quality of education.Autonomous colleges in India have flexibility in terms of curriculum and evaluation/assessment. Now, it depends upon an institution that how they make use of autonomy for uplifting the students’ overall development.

Comparing the study environment in an autonomous college rather than studying under some university, or is it better to study under a university?

Studying under a university:-

There are certain advantages and disadvantages of studying under a university with lot of colleges affiliated to it:


Studying in a Deemed University/Autonomous College:-

Under the February 2018 reform in higher education initiated by UGC, the colleges automatically become eligible for autonomy those have received scores of 3.51 or higher ranging from 0 to 4 from the National Assessment and Accreditation Council (NAAC), or accredited by the National Accreditation Board (NAB. This does not mean that the colleges performing lesser could not apply for the autonomy but the procedure for it is more intricate rather than automatic.

Hence, to be the best engineering college in India and getting a status of the being an autonomous college, Amritsar College of Engineering & Technology (ACET), the best b.tech college in Punjab gives you so many additional benefits in terms of preference in job interviews in either government or private sector and a lot more. So, we welcome you to be a part of this leading institute to help you shape your career.