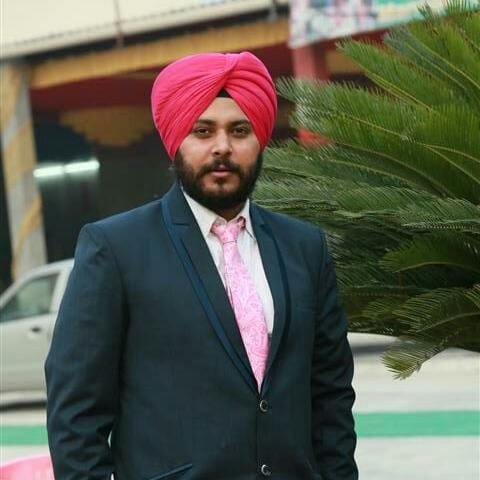 The Department of Electronics and Communication Engineering was established in 2002. It is one of the most dynamic departments of Amritsar Group of Colleges. The highlights of a B.Tech-ECE degree is that it comes with an endorsement of CCNA and CCNP certifications, Green Belt Certification in Six Sigma in collaboration with QCFI, Haridwar, HAINA Certification that adds value to candidate’s profile. Apart from this, various Devices designed by Electronic Engineers feature in all aspects of modern life, including computers, mobile phones, robotics, the internet, digital television, satellites, aerospace, medical scanners, security systems, IOT etc. Engineering degrees are a fascinating and challenging choice, with well-qualified graduates being in high demand in global industries. Ever since its inception, the department has been the hub of academic excellence through some great teachers who have laid a sound foundation as well as the cream of students of the region, who have spread their wings all over the globe. The alumni of the Department are not only excelling in India but also in abroad in the various reputed Companies like Wipro, TCS, Luminous, Nokia, Accenture, Ericson, Videocon, Google, Amazon, IBM, Capgemini etc. and other hubs of Electronics Technology. They are at the forefront of the Telecom revolution of the last 10 years and manning pivotal positions in Telecom operators in India, South East Asia, Africa and America. In the last Four years, as a part of an academically autonomous system, the department has taken numerous quality initiatives including revamping of syllabi so that it is in tune with the outcome based system as proposed in the Washington Accord. I urge the current students to be worthy emulators of the legacy of their seniors for the glory of their Institute.